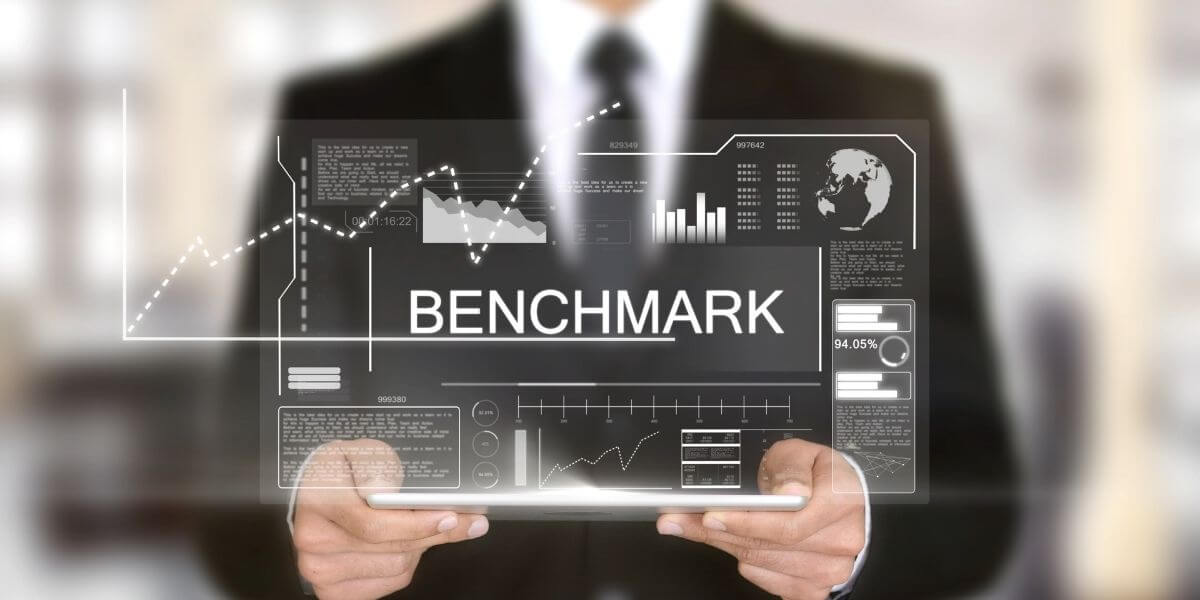 If you’re a Business Owner, CFO, or HR Professional that views your employees as assets and investments…
Get Your FREE Cost Analysis

Palmyra, VA – The work needed to analyze and compare employer health care plans can be overwhelming for HR departments that have not looked at their benefit plans in years and don’t really know where to start to improve coverage or compare rates.

The Lake Monticello Owners’ Association took a unique approach this year when designing a new benefits package for its 60 employees with a particular focus on trying to improve the cost of family coverage. Rebecca Mathews, director of HR for LMOA, said her goal was to provide employees with the same or better coverage, while giving employees who previously could not afford family coverage the chance to have that protection.

MillenGroup Managing Partner John Millen approached Mathews at the right time and provided her with what she needed – information about her options. Millen provided a custom health plan analysis of the LMOA coverage which included cost modeling, payment rates and benchmarking with similar employers and industries. Mathews asked him to look, in particular, at their family coverage options.

What we found was that LMOA was overpaying for its health plan by more than $45,500 per year as compared to peer institutions. Their annual cost for family health coverage exceeded $27,000 – significantly higher than their peer groups. – John Millen

“It was eye-opening to see how much we were paying at the employee level and the dependent line,” Mathews said of the analysis. “In fact, it was personally less expensive for me to stay with a private insurance when I first started working here than to take the employee health insurance coverage.”

Mathews said she knew she could not continue to charge employees such high rates and began looking for better options. The cost modeling and analysis provided by MillenGroup gave her the information she needed to try to reach her goal of maintaining coverage but decreasing the price tag.

After benchmarking, the next step was to dive deeper into options with different plans, carriers, and rates. MillenGroup stayed on as consultants through that process and was able to put together a benefits package that reduced costs by 22%. The new plan improved LMOA’s rankings when compared to peer institutions and, more importantly, made employees “very happy,” according to Mathews.

“We were able to save a good deal of money,” with the new plan designed by MillenGroup, now LMOA’s broker. “We wanted the quality to stay the same while cost decreased for members. We were able to do that, and we are ecstatic.”

“We were able to bring LMOA back in the middle of where they should be compared their peers’ health plan costs,” Millen said. “The biggest challenge was the cost of family coverage. It was really high and employees with family members were not taking it.”

Millen added that cost modeling gives the client complete control because they are armed with tangible numbers and can then compare plans. Mathews said the final product means she hopes to be more competitive when it comes to hiring.

“We have to have a rich benefit plan to try to attract and retain our employees,” she said, adding that she is understaffed in the LMOA police department. The new benefit plan is giving her a better total pay package to offer potential new hires.

If you’re a Business Owner, CFO, or HR Professional that views your employees as assets and investments…
Get Your FREE Cost Analysis